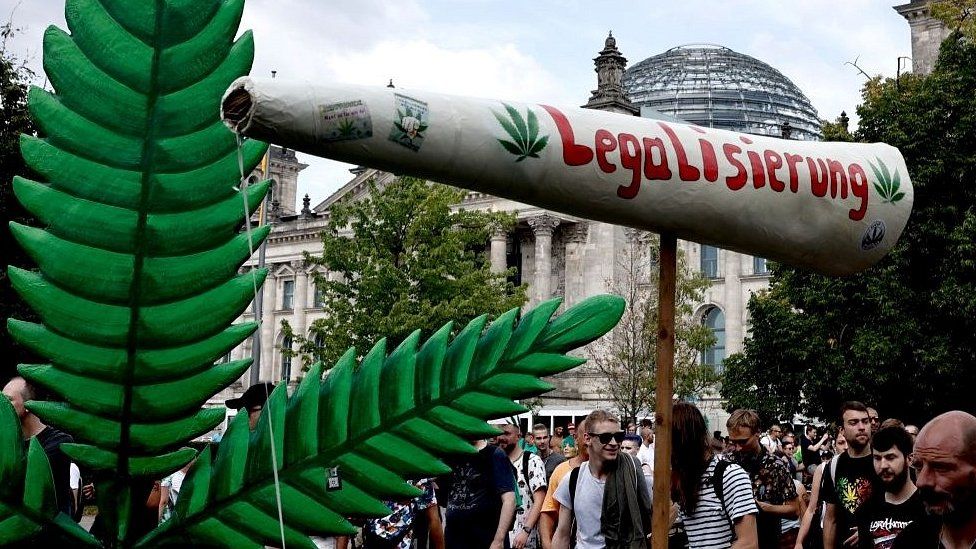 Germany’s coalition government has agreed on a plan to legalize recreational cannabis use among adults.  Possession of up to 30g (1oz) for personal use would be allowed. Licensed shops and pharmacies would sell it.

The plan has yet to be approved in parliament – but also receive the green light by the European Commission. Health Minister Karl Lauterbach said the plan could become law in 2024.  In the EU only Malta has legalised recreational cannabis.  The Netherlands has not gone as far as the German plan – under Dutch law, the sale of small quantities of cannabis in “coffee shops” is tolerated.

Cannabis in Europe
The Netherlands: Since 1976 the authorities have tolerated cannabis use in coffee shops, but in wider society the drug remains illegal. Adults can buy up to 5g daily in coffee shops and smoke joints there. Commercial cultivation or marketing of cannabis is illegal.

Switzerland: The state has decriminalised possession of small amounts of mild cannabis (below 1% THC) for personal use. Medicinal cannabis is legal and can be prescribed by doctors.

Italy: Possession of 1.5g or less for personal use is tolerated, and medicinal cannabis is legal, but recreational cannabis remains illegal.

Portugal: In 2001 the state decriminalised low-level personal use of all illicit drugs; trade in cannabis remains illegal, but medicinal cannabis is legal. 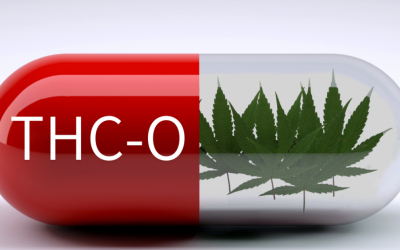