Humulene is an earthy, woody, and spicy terpene. Found most commonly in hops, they are the cause for the distinct taste and aroma found in hoppy beers. Used for centuries in Eastern holistic medicinal practices, Humulene has been proved to be effective as an anti-inflammatory, antibacterial, and appetite suppressant terpene. Strains include some favorites, such as, Gelato, Sherbert, and Girl Scout Cookies. In the growing process, Humulene actually helps deter pests and prevent fungal infestations.

How To Use Cannabis For Anxiety Relief

Texas On The Road To Legalization 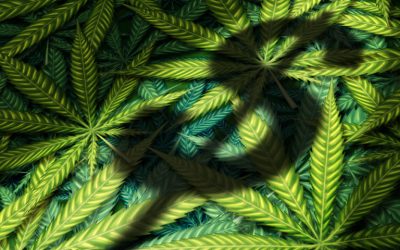 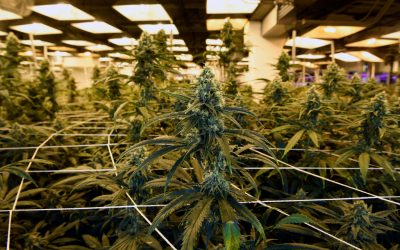 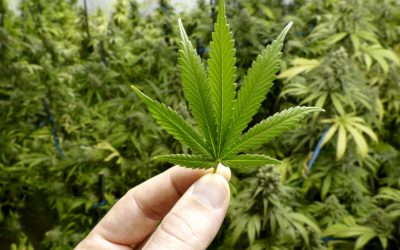