Is Micro-dosing The Future of Marijuana? 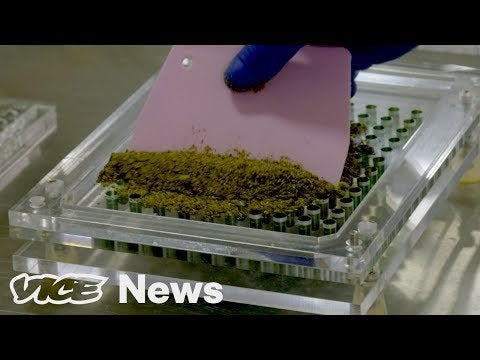 Check out this Vice video on Micro-dosing Marijuana.

The creator of LSD, Dr. Albert Hofmann, believed that ingesting tiny amounts of the drug could have therapeutic value, and so-called “micro-doses” have since been proposed as a substitute for everything from Adderall to marriage counseling. Now, as more states legalize marijuana, the trend that began with hallucinogens has grown to include micro-doses of THC, the main psychoactive ingredient in weed.

VICE News traveled to Portland, Oregon, to meet Ethan Ernest, creator of marijuana micro-dose pills called Mirth Control, which contain a fraction of the THC found in a typical joint or batch of edibles. Earnest compares Mirth Control to “open-source Xanax. Other products in the new weed micro-dosing category push the envelope even further with suggestions about purported medical uses.

Editorial Note: The Heads remain unconvinced on the ‘micro-dose movement’ and have recommitted to (in Ben Harper’s words) “Burning One Down.”

On the Hunt for New Landrace Strains out in the Wild 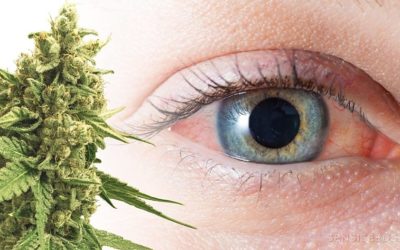 Why Does Cannabis Make Your Eyes Bloodshot

Why Does Cannabis Cause Cotton Mouth 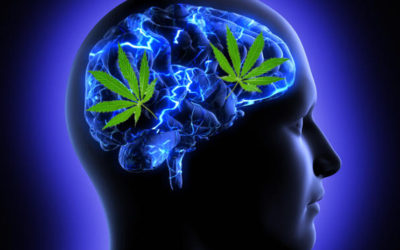