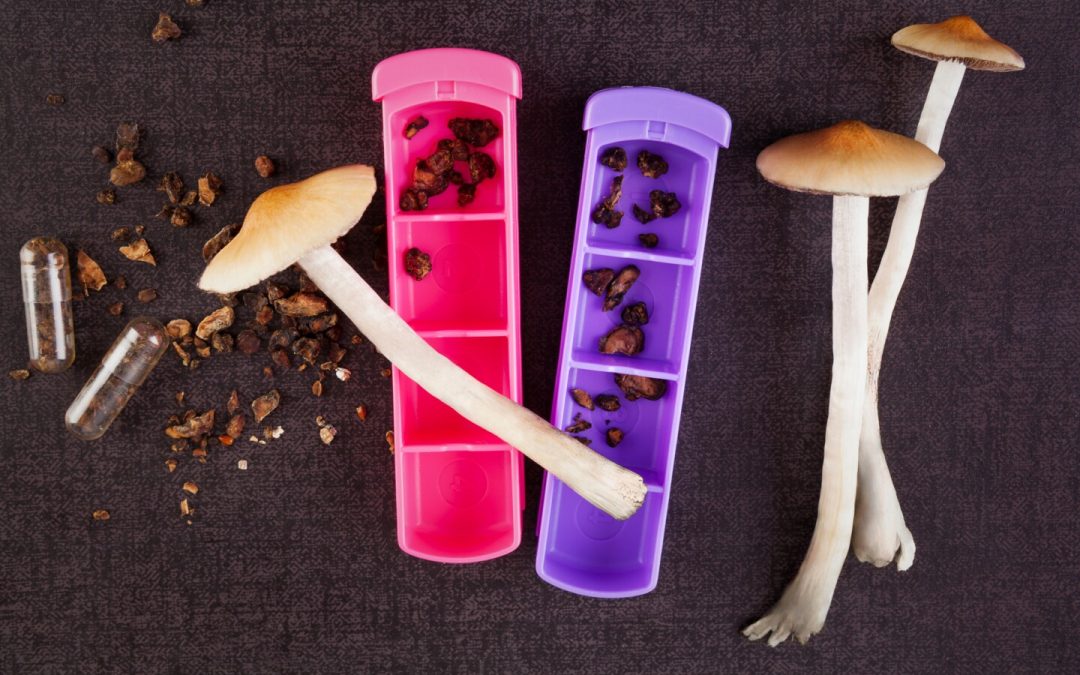 Check out this article that describes Psilocybin Therapy.  From inside the article:

“…. The most promising potential is for addiction—smoking, alcoholism, cocaine,” says Matthew W. Johnson, PhD, a professor of psychiatry at Johns Hopkins University and associate director of the Center for Psychedelic & Consciousness Research. He has found that 80% of participants who underwent psilocybin therapy quit smoking, and 60% of them were still abstinent 16 months later—impressive compared to the 35% success rate of varenicline, the most effective of other smoking cessation therapies. “The idea that something could be efficacious for multiple substances is, itself, very atypical and exciting,” says  Johnson. “There’s a very good case that psilocybin can treat the psychology of addiction, not just alleviate the withdrawal symptoms and reduce cravings.”

In addition to treating addiction, psilocybin has also shown impressive results in treating depression and death anxiety. For instance, one small recent study published in JAMA Psychiatry found that patients with major depressive disorder experienced significant improvement after being treated with psilocybin in combination with psychotherapy, and more than half were in remission four weeks afterward. “The most advanced work is with patients with life-threatening cancer, where we saw dramatic reductions in depression and anxiety that showed persistent benefits six months later, which is extremely atypical…” 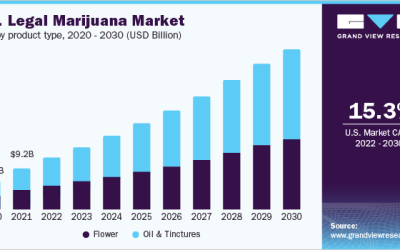 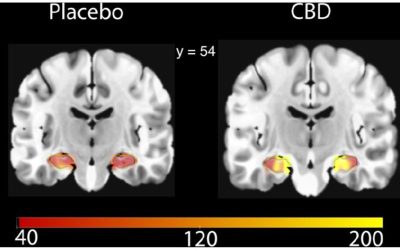 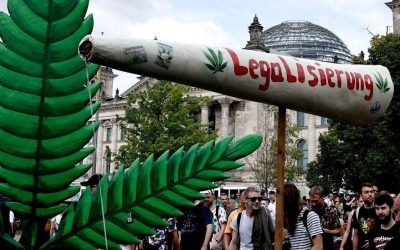