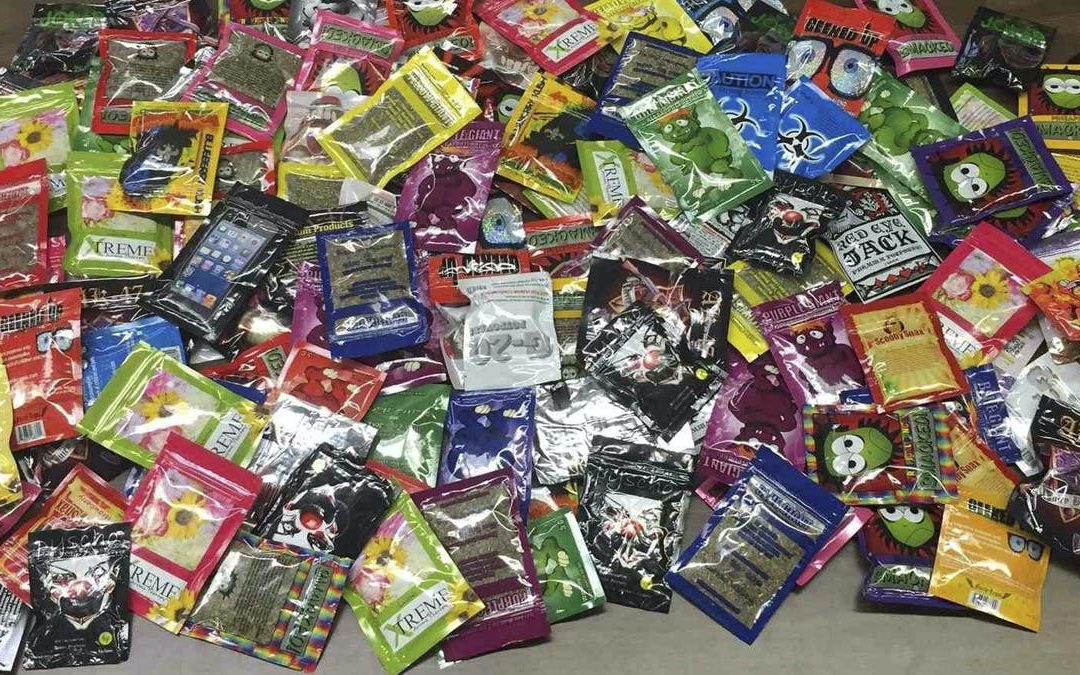 Synthetic Marijuana has been known by many names, such as, K2, Spice, Mr.Happy, and Kronic. While it is not linked to the familiar cannabis cannabinoids, K2 is able to bind to the same receptors, but at a much stronger and intense level. Made by taking dried plant materials that have been sprayed with mind altering chemicals, side effects associated are racing heart rate, paranoia, hallucinations, seizures, and vomiting. Luckily with cannabis being legalized across the planet, synthetic marijuana isn’t as prevalent as it once was. Just play it safe and choose real cannabis. 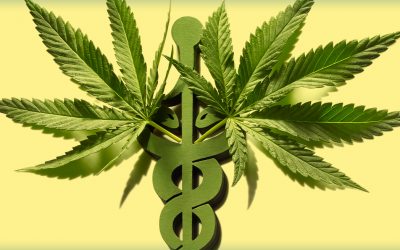 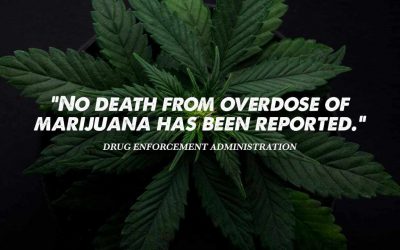 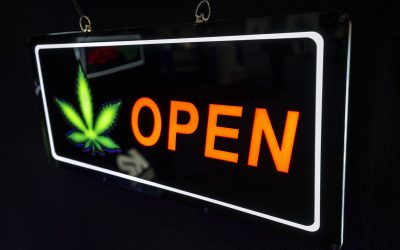