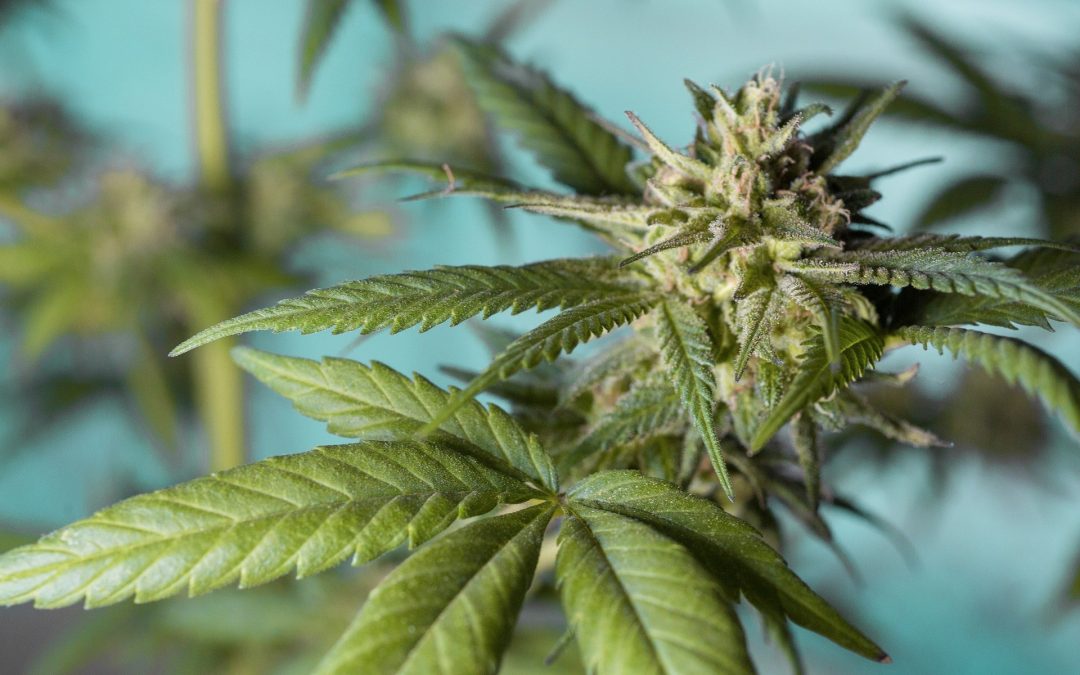 Outdated cannabis prohibition has plagued America for decades. This could hopefully be changing in the future. This week, two republicans, introduced a bill that would do just that. The Common Sense Cannabis Reform, introduced by Representative David Joyce and Representative Don Young, would federally deschedule cannabis, and more. Additionally it would provide legal protections for medical studies, allow transport of cannabis between legal states, protect financial institutions that work with legal cannabis businesses, as well as allow veterans to use cannabis. The proposal calls on the National Institutes of Health to conduct or support a study on the effects of cannabis. This is a great step for ending prohibition. 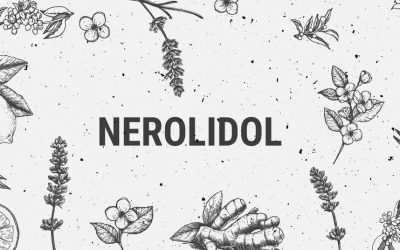 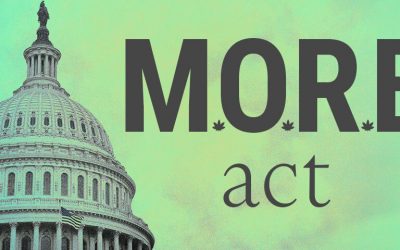 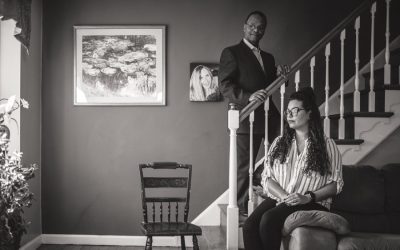