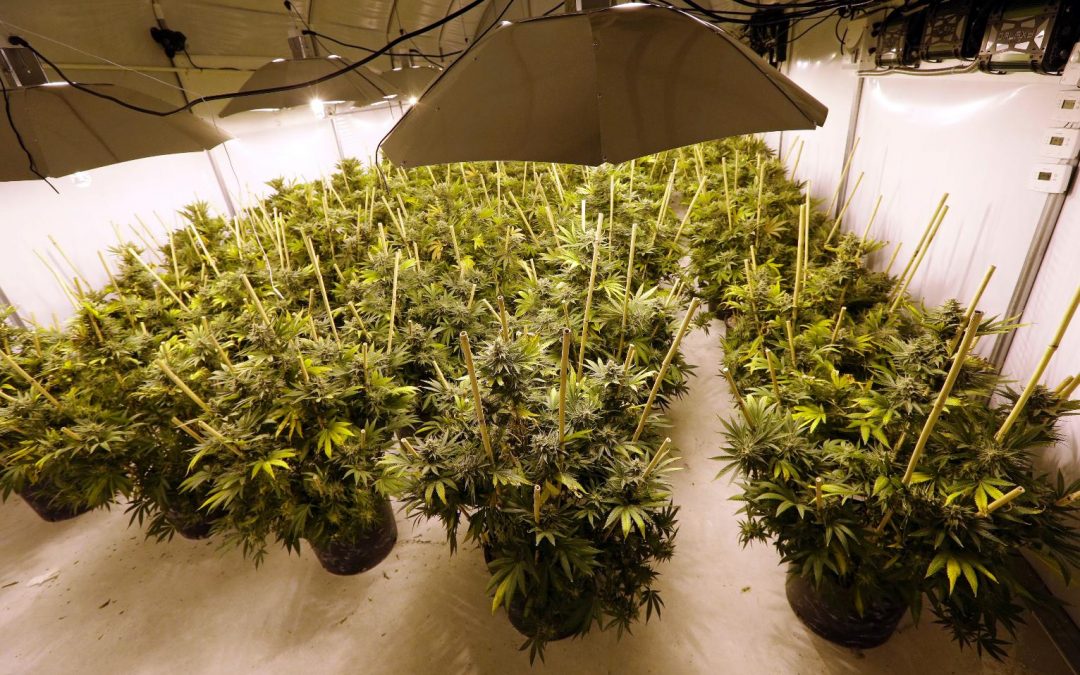 June 18, 1971 held a press conference by sitting President, Richard Nixon. Shortly after the media began reporting on the ‘war on drugs.’ Famously declared, drug abuse is “public enemy number one.” 50 years have now passed and we are further in the hole than we were in 1971. Cartels have amassed unbelievable control, millions of Americans have died, and cannabis has been looped in with the worst drugs possible. It’s completely apparent the war on drugs wasn’t a war, it was an ambush, and drugs won. Watch the video below to learn more.

Why The War on Drugs Is a Huge Failure – YouTube 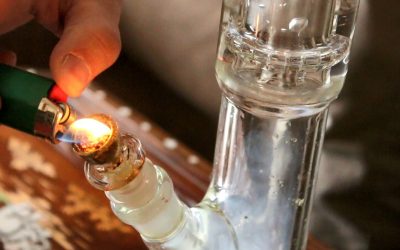 Why You Should Change Your Bong Water 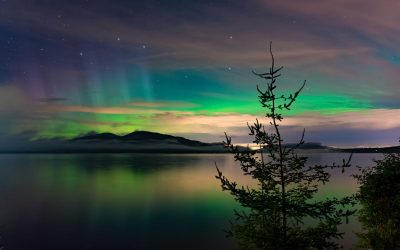 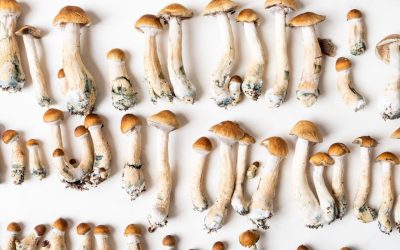 Seattle Is The Largest U.S. City To Decriminalize Psychedelics